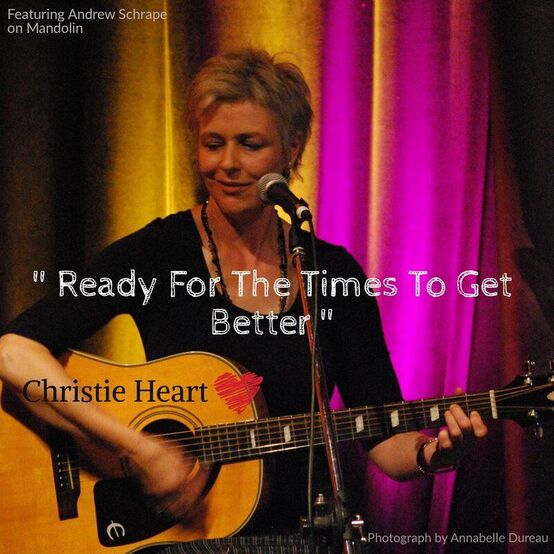 ​Christie Heart
was born in Yarrawonga, Australia. She grew up in and around Melbourne, Victoria and has roamed widely across Australia and abroad. She currently resides in Coastal Victoria. Her original songs and short stories have won prizes in Australia and have been short listed internationally.

Christie explored various pursuits and occupations from hairdressing to social work and for many years, balanced work and motherhood with writing songs, recording and performing. For two years she also hosted radio shows Sweetheart and Matters of the Heart on 3MDR 97.1 FM, before focusing her creative talents to writing and visual art.

Christie's recordings and original songs span several genres from country and contemporary acoustic to bluesy jazz, grunge and dance and she is noted for her creative reimagining of traditional Celtic folk songs and Australian poetry set to music.

Christie also holds a Bachelor of Social Work (Hons), ​a Diploma of Professional Counselling and has worked in the fields of family violence, human trafficking for sexual exploitation and with women in the commercial sex industry and families in crisis.

She has a gorgeous son and son-in-law who live in the UK.